Legend of Saltillo, Coahuila: The image of Christ that came by mule


THE IMAGE OF CHRIST THAT CAME BY MULE
(Legend of Saltillo, Coahuila) 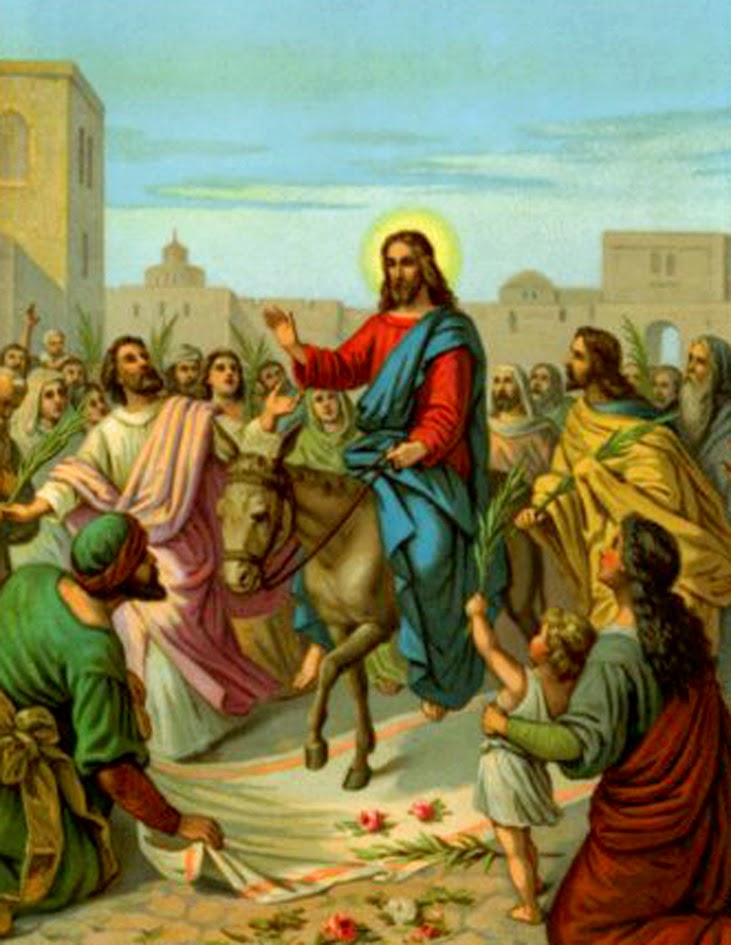 There are some religious figures that are very highly venerated, due to the long centuries of preceding history surrounding them. In many cases, there is a long line of miracles associated with them, and these, over the years, have become legends. Such is the case of the image of Our Lord (The Holy Christ) at The Chapel, Saltillo. The events related here took place on August 6, 1607, according to some written testimonies of the time.

Legend has it that in the afternoon of that far-off day, a mule, bearing a heavy load on its back, suddenly arrived in town. The mule was quite alone, without a carrier, and it settled down to rest at a place not far from the church of Saint Esteban, exactly where the present-day Cathedral is located. Those who saw it arrive assumed that its owner would no doubt turn up a little later; but the rest of that day came and went, and, by the next morning, the mule was still resting, quietly and alone, at exactly the same spot.

Some people started to try to get the mule to move on; but try as they might, the animal stoutly refused to move. Then, the rumor started to spread throughout the village and, in just a few minutes, the entire population had gathered around the beast. No one had ever seen it before, and, therefore, they had no idea who its owner might be.

While they were deeply engaged in discussion about this phenomenon, the local priest appeared. After meditating a little on the situation, he finally ordered some of the men to unload the box from the beast's back and to open it up, so they could find out what was inside. When the men had finished their task, the mule got up and ran away towards the South at top speed; it was never seen again and nobody ever found out where it had gone to.

When the villagers opened the box, they realized, to their utmost astonishment, that there, inside, was a beautiful image of Jesus Christ, apparently made of dried corn dough. At his feet, there was a small wooden box that contained a single splinter of wood. Because it was the rainy season, they tried to take the figure out of the box, intending to keep it safe in the temple of Saint Esteban, all the time expecting that, sooner or later, its unknown owner would appear to claim the statue. 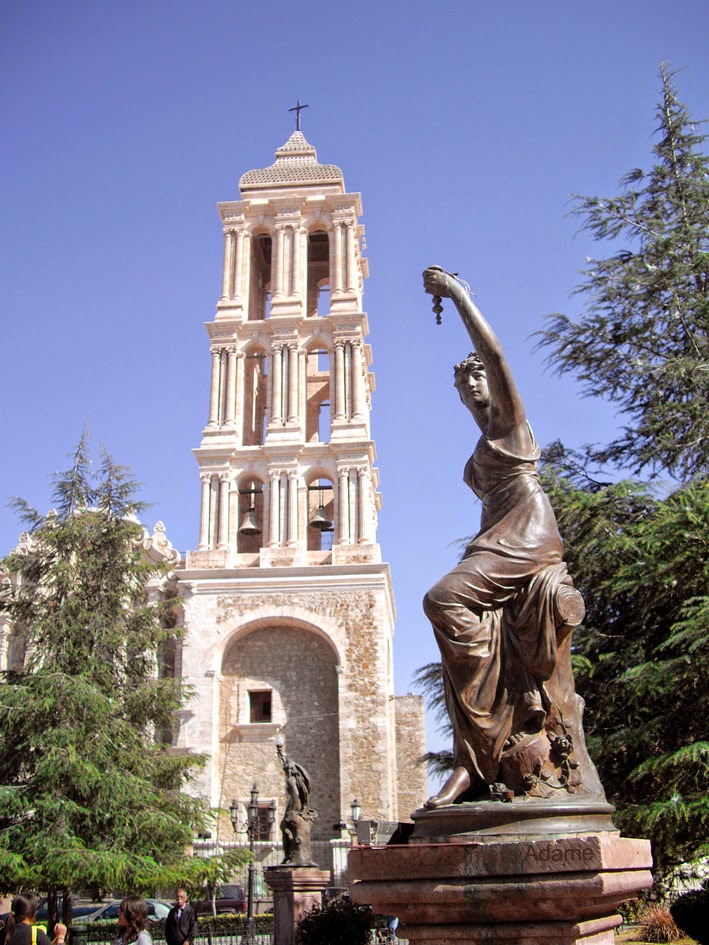 However, not even the repeated efforts of several strong men, all hauling together, were enough to lift the image out of the box to take it inside the temple. After some serious thought, the priest ordered that a small shelter be built then and there, on that very spot; this was later replaced by a church – the future Saltillo Cathedral. Time passed by, and nobody ever came to claim the image as his own; the local people, however, took it to be a divine manifestation.

There was one other factor that conduced devotees to worship the image with so much fervor: the numerous miracles attributed to it by the sick and needy who make their pilgrimages to the figure, to beg for its aid. It is said that part of its divine and healing power comes from the wooden splinter inside the small wooden box, because, according to local beliefs, it was taken from the Holy Cross on the very day of the crucifixion of Jesus Christ. 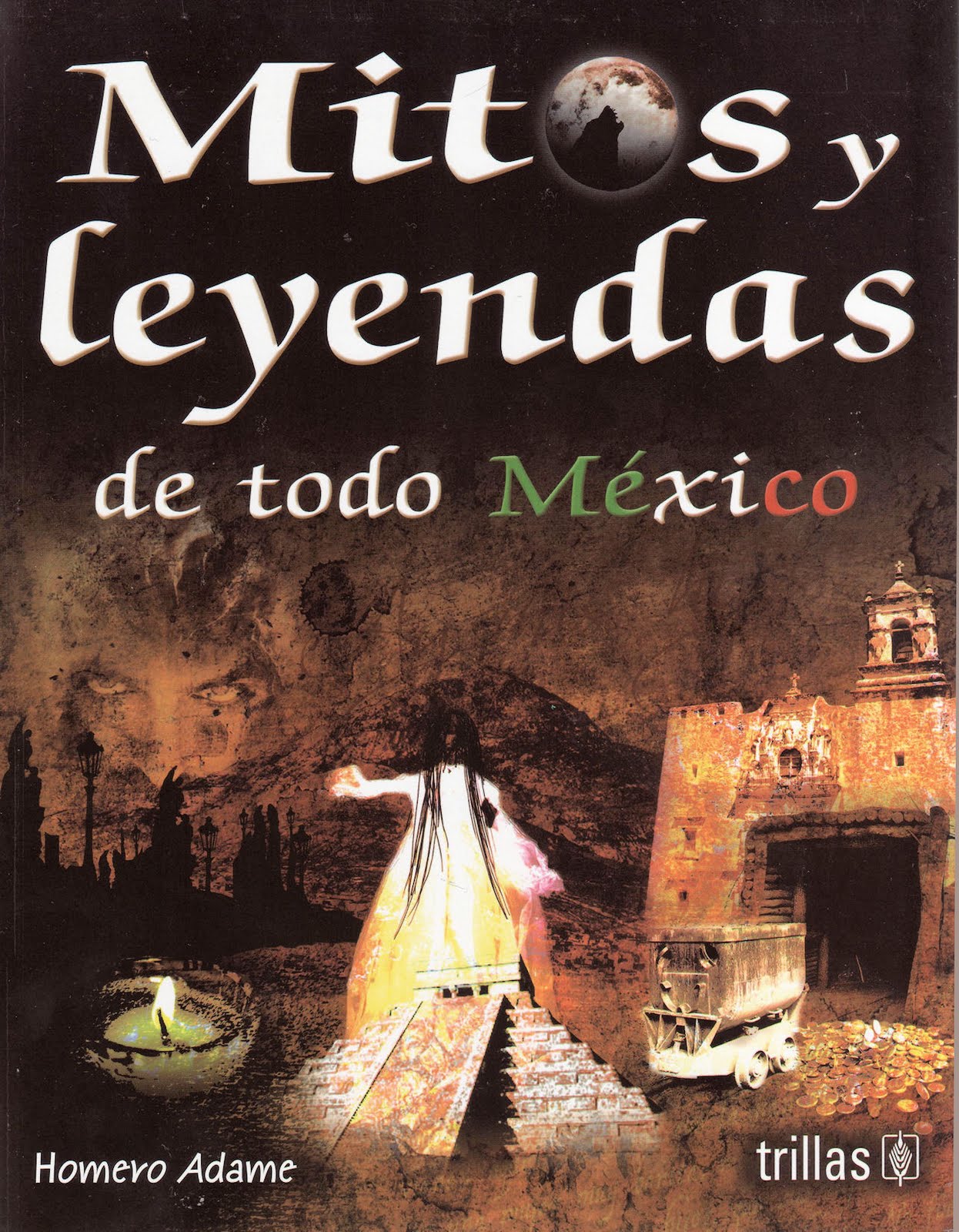