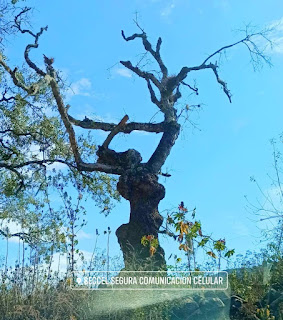 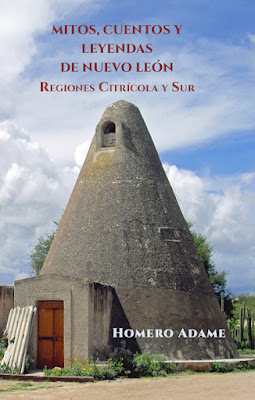 Emperor Maximilian I of Mexico visits the house 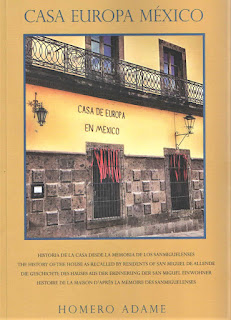 In the book "Casa Europa México. The history of the house as recall by residentes of San Miguel de Allende", a chapter was  added as an almost separate and independent section, because it deals with a single isolated event and, at the same time, indicates the historical importance which this house has enjoyed, in its time. The comments people have made alluding to the visit of Maximilian of Habsburg, Emperor of Mexico, on the 13th and 14th of September, 1864, seem to be versions of what is known largely thanks to local history, as documented by Francisco de la Maza, in one of his books about San Miguel. At the end, part of the text in which the house is mentioned is reproduced verbatim. The book was published in four languages and can be acquired in Casa Europa, at 23 San Francisco St.

We don’t know exactly when this house was built, but we do know that it was very much before 1864, because in that year Emperor Maximilian spent the night here. It was on the 13th of September. He stayed here for the nights of the 13th and of the 14th, and on the 15th he left to raise the first official rallying cry for independence in Dolores de Hidalgo. Ever since then, it has become customary for the president of the republic to go there to raise the cry for independence at least once in his six years of office.

The correct name of my great-great-grandfather and owner of the house was Jesus Maria Vazquez Palacio. He defended Maximilian at the siege of Queretaro. He was his chief legal advisor and director of the School of Jurisprudence. He was in Queretaro with Riva Palacio and another lawyer. There were three of them, and two of them went to San Luis to plead for a reprieve for Juarez, and one of them remained in Queretaro. I believe it was Jesus Maria Vazquez, because he and Maximilian had a very close working relationship.

Maximilian stayed at the Lambarris’ house, where he spent the night, and not at the other house. The Lambarri family received him and threw a party and had a banquet for him. In the parish archives, I saw a letter where it is mentioned that he stayed overnight at the Lambarris’ house. Now, I don’t know if at that time the Lambarris’ house extended into the neighbouring house, now the Casa de Europa, in such a way that they were a single property. It would be a question of looking at the plans of how the houses were distributed at that time.

Jesus Maria Vazquez Palacio (not Jose) is indeed the lawyer who lived in Queretaro. His wife was Guadalupe Lopez Sautto y Sautto, and she was born at the Hacienda Noria de San Jose (later known as Noria de Alday), in San Diego de la Union. This Mr. Vazquez was at that time the owner of the hacienda. His house in San Miguel is the one that you are studying for your book, at 4, Second San Francisco Street, now 23, San Francisco Street, and, because he was very close to Maximilian, Jesus Maria Vazquez received him there when the emperor paid an official visit on the way to Dolores to raise the first rallying cry for independence.

There is a novel called Quien en San Miguel (Who’s who in San Miguel), where it is mentioned that Emperor Maximilian stayed in this house and it also tells us about a lot of people from that time. The authoress’s name is Eladia Gonzalez.

My dad’s grandfather didn’t see it, because it happened before his time, but according to what people who were older than him used to say, Don Maximilian arrived in a very elegant carriage with a lot of other people and the finest of horses. The emperor walked into the house on a long, red carpet but the groom drove the carriage round the corner and took the horses and carriage into the back of the mansion, via what is now the street behind it, Correo Street. Then all the people who worked at the house were allowed to go out into the street to wave and shout “viva” when the emperor came out later on with his entourage, to go to the Town Hall on official business.

Around the time when Maximilian went to raise the rallying cry for independence at Dolores, which was the first cry for independence that any governor officially raised, a reception committee welcomed Maximilian here in San Miguel, and he stayed in this house for two nights. One afternoon, they took him for a walk in Guadiana Park, which at that time was still mainly orchards and was a place where the people of San Miguel liked to go for walks in their leisure time. Juarez Park didn’t yet exist.

They say that his Majesty stayed at the Vazquez’s house, and de la Maza mentions this in his book. What I know from the stories our family tells is that the party that they organised for Maximilian was held at my great-great-grandfather Lambarri’s house, on the corner of San Francisco Street and Corregidora Street, practically next door to the Vazquez’s place. Every lady that was invited carefully prepared their most exquisite dishes; one lady from my family made a pear dessert and that is why I wrote a piece which you can find on the internet, called “The emperor’s little pears.”

When they shot Don Maximilian in Queretaro, a lot of people from San Miguel found themselves in trouble, because they were friends of the Empire. It seems that the Vazquez family went away for a while, but they didn’t sell the house. 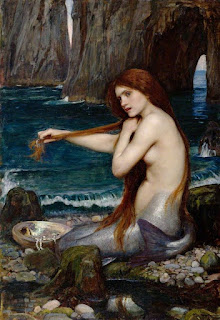 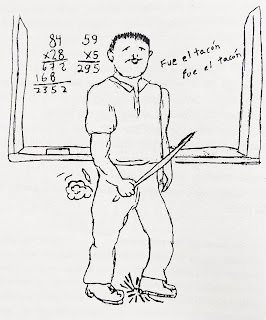 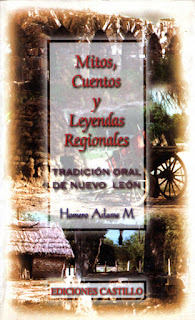 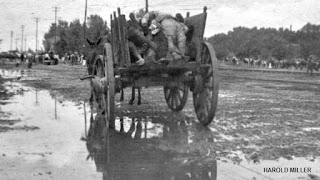 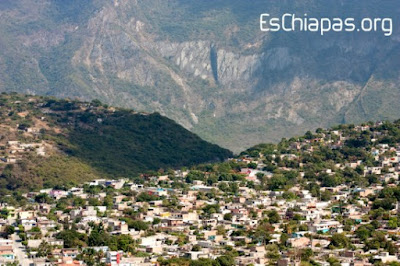 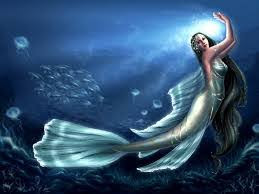 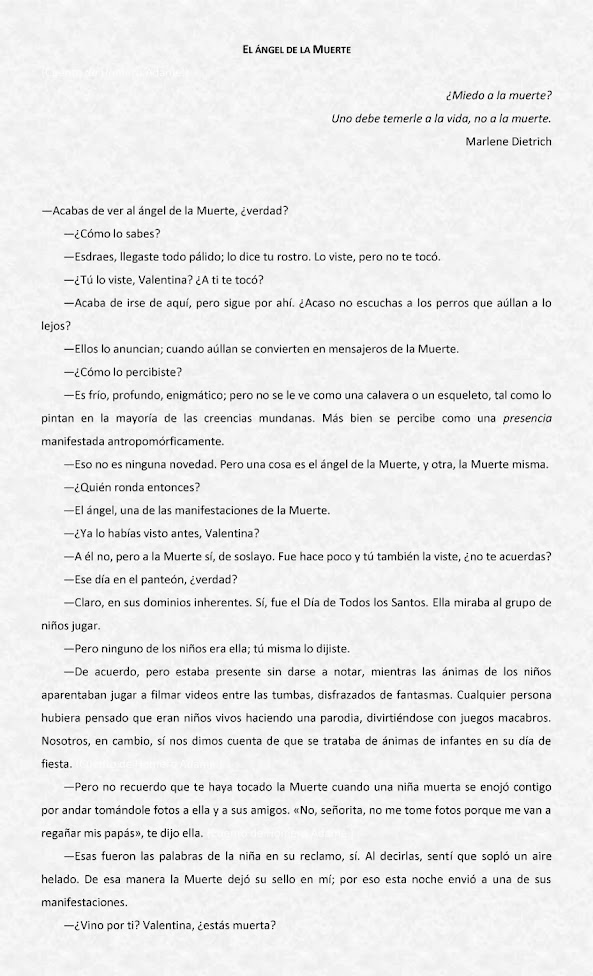 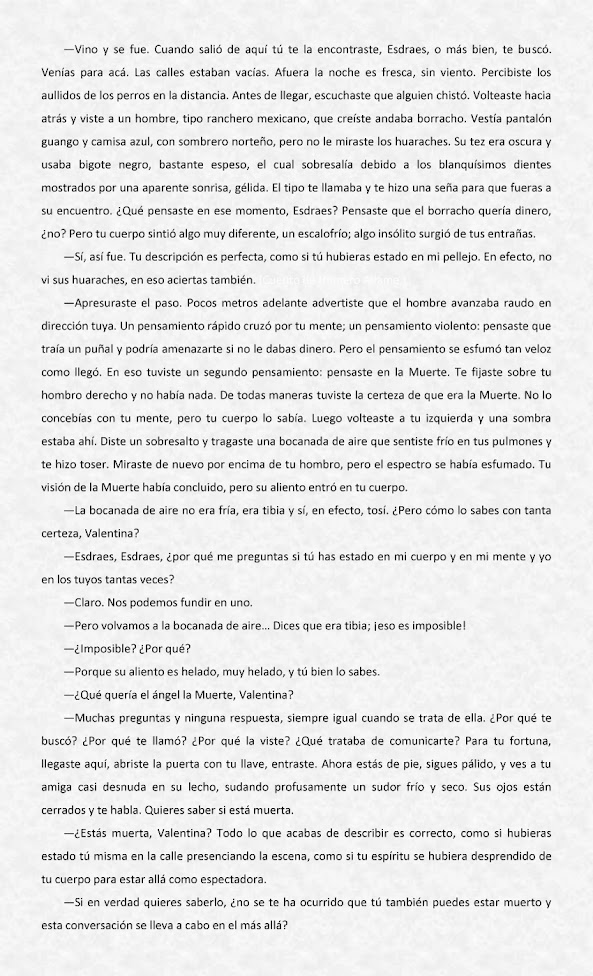 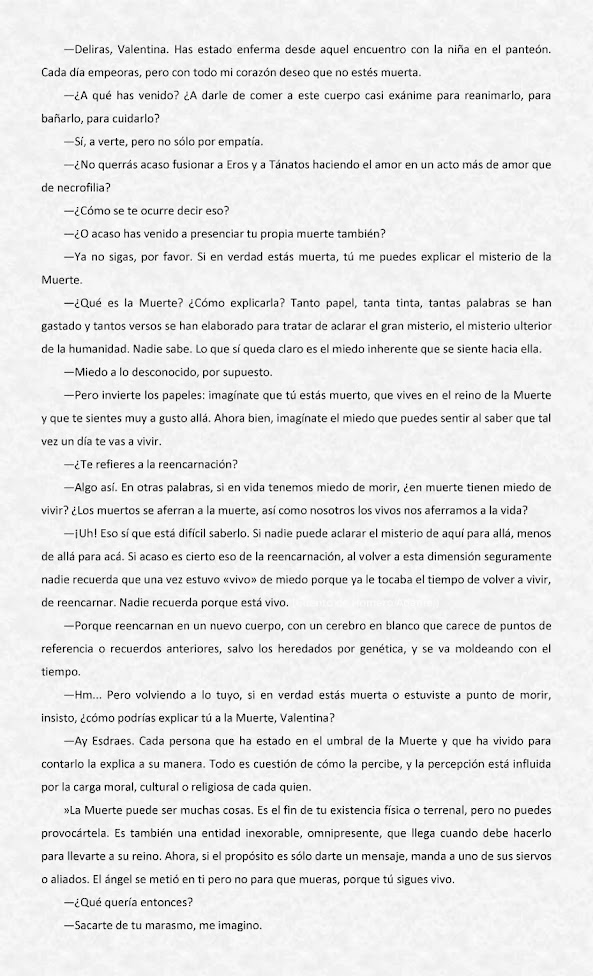 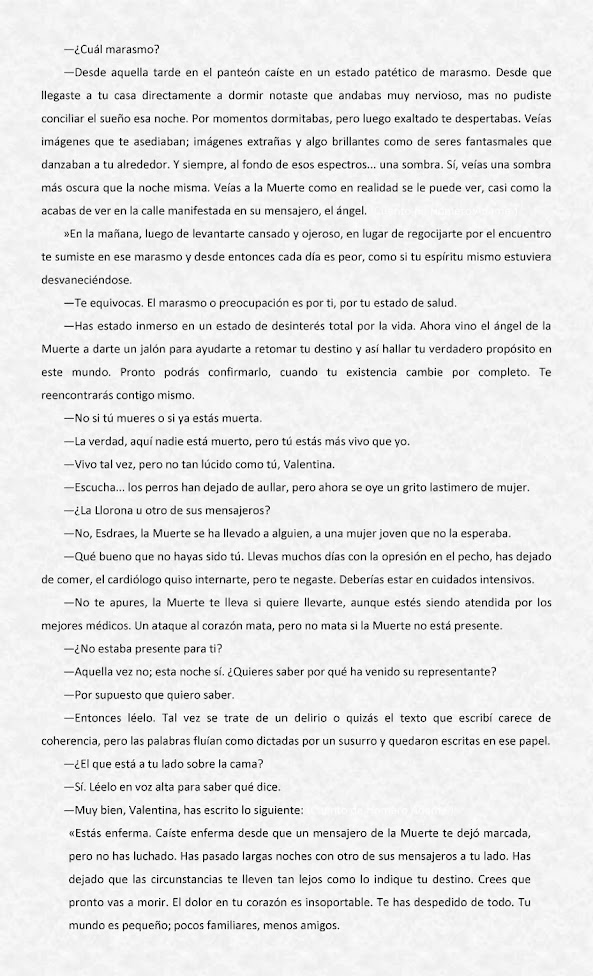 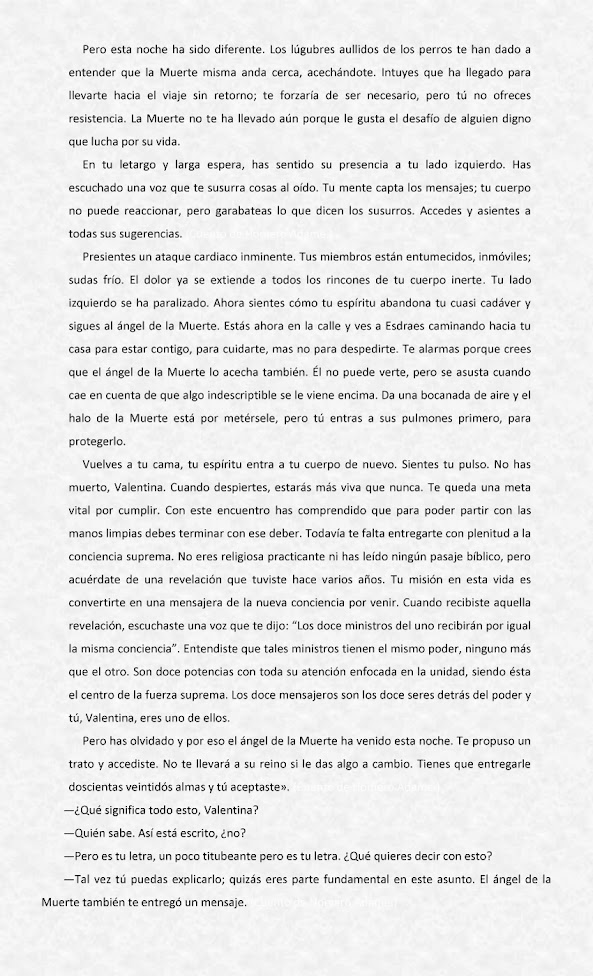 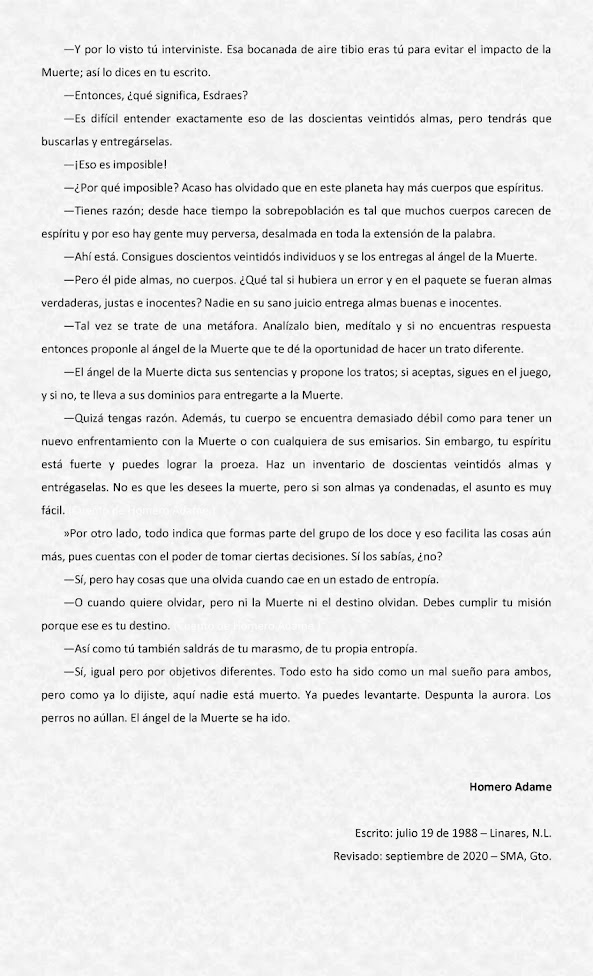 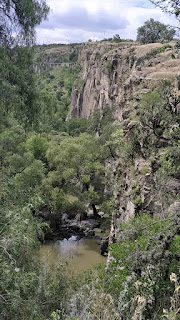 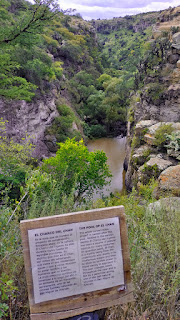